Learn Real Estate Investing On Your Own Time 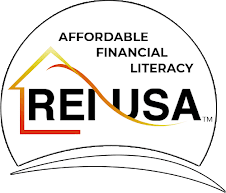